I remember learning about the difference between sympathy and empathy in middle school.

Sympathy: feelings of pity and sorrow for someone else's misfortune.
Empathy: the ability to understand and share the feelings of another.

Pretty damn simple to understand the difference when you read each of the above definitions, but harder to apply in reality. Even if we're taught adages like:

Do unto others as you would have done to yourself.

Why does empathy matter?

Despite what may have been commonplace thought previously, humans are not robots. The traditional model of supplier and client, where one is essentially employed at the leisure of the other (and at their full disposal) doesn't really align with empathetic delivery because it places a hierarchy on the relationship.

A great, albeit comedic example, of an attempt at creating an uneven business relationship is from one of my favourite TV shows of all time, Peep Show. Jeremy attempts to order a tradesperson to do a job, because he's the boss and the tradesperson is the worker.

While this looks ridiculous, I have had a client use similar language on me and even though I didn't kick any doors down like the tradesperson, it definitely stayed with me as an example of poor empathy[1].

I feel like most people who've had a job have come across a lack of empathy in the workplace in some way, shape, or form. You don't have to search for long before finding either a common trope of workplace jerks, or stories from friends who hate their boss/client.

Delivery is a subset of these general instances and potentially complicated further due to the inherent inclusion of paying a third party for defined services. It can be hard sometimes to properly explain the value provided by experts providing services in specific fields.

As a delivery team, especially in consulting, you're often brought in to deliver a project that a business can't do by itself. The organisation reaps the benefit of the years of collective experience the team has in order to produce high quality work quickly, and effectively.

In some cases though, delivery teams are seen as expensive equivalents of existing staff, which is of course a false equivalence.

Without empathy, any project with those preconceived notions becomes a bit like a Dementor, insofar as it sucks the fun out of everything. The thing that linked fun and delivery and got me thinking about this topic was a discussion I had on my Coast Track hike about scaling/measuring fun.

I learned about REI's fun scale and we quickly agreed that we've experienced all types of fun while out in the wilderness, with the most common being I and II[2]. I got to thinking that the same fun scale can be applied at work too, with type I and II being where you want to be for the majority of the time, but type III creeping in with deadlines, proposals, launches etc. Unfortunately, it can sometimes be the case that type III gets mis-categorised in hindsight.

This sent me down a rabbit-hole researching cognitive biases – specifically those related to perception and hindsight[3].

The benefit (and detriment) of hindsight is that our negative experiences gradually fade. This is a form of cognitive bias called the Fading Effect Bias (FAB).

Drawing together the threads of the Fun Scale and the Fading Effect Bias, it's easy to see how type III fun experienced during delivery could be misappropriated to type I or II after the fact.

After a nightmare project with a difficult client, people have the propensity to reduce the negativity they just experienced. The team may celebrate the launch and look back with positivity over the shared experience, but in reality the project was shitty and nobody was actually having any fun.

I've got a few empathy-free stories from projects I've either lead or participated in, however I always use one story as my example of:

The client project manager was an angry person. They shouted when they didn't get their way. They demanded that my team be available during public holidays to support their team. They categorically stated that no change requests would be approved. The oddest one was when they demanded I define what a linked list was to prove I knew about technology.

Storming around from project room to project room, they effused an oppressive air to both my team and their own team. I acted as my team's umbrella to diffuse their anger, explain rationally why I would not be letting the team work during their holidays, and walk the client project manager through change requests.

By diverting all of their frustration to me, I'd assumed a burden that my team detected and rallied behind in support; although not without taking on some of that burden themselves.

In the end, we delivered what we'd promised, to deadlines and to a high standard. However the stress along the way could so easily have been mitigated with empathy, understanding, and communication. The client project manager's high blood pressure too, may also have been mitigated.

In essence, a huge fuss was made over nothing, and as a result a whole lot more type III fun was experienced.

How do I deliver with empathy?

By delivering with empathy, professionals can enjoy project work even if it's tough, and look back without the Fading Effect Bias occluding their view.

Regardless of the title, job description, seniority, or company, I have a firm belief that we are all part of Team Human. Everyone is an individual with thoughts, feelings, and emotions, and efficient delivery relies on people getting into a flow state without undue stressors.

That all being said, I'm also not an idealist. I realise that sometimes unforeseen events occur, causing slow-downs, overruns, and days where a team needs to work late to deliver on goals that they have committed to.

I have some general rules for continuous empathetic delivery during projects:

The simplest thing I recommend for team-members, clients, and stakeholders is to check in. As simple as it seems, going over and above the typical "how are you" rally evokes deeper and more meaningful connections that allow people to know each other as individuals rather than just names.

For the vast majority of projects, what is being delivered is less important than major life events, and understanding what's going on in people's lives can have an immediate cooling effect when things don't go to plan. Focusing only on the microcosm of the issue at hand is superseded by taking in the wider contextual situation to help understanding and empathy.

2. Mentor up, down, and sideways

Mentoring is often seen as a senior person providing advice to a junior person. Too often, I see more senior people completely out of touch with junior people, their lived experiences, and their goals.

I believe mentoring should be undertaken up, down, and sideways because being a more effective leader comes not only from learning how to lead from seniors, but also from receiving continuous constructive feedback from the team being managed.

Having the knowledge about what works and what doesn't will allow leaders to tune their leadership style to both get the most out of their team as well as be more understanding of the needs of the team and provide them with the best delivery experience.

Not the traditional group therapy and not one of the podcasts I listen to; rather an informal and semi-regular session outside of standard delivery ceremonies to get together as a team and discuss thoughts and feelings.

Once again I'll rely on an old adage:

A problem shared is a problem halved.

I find it hugely beneficial to spend time as a team running through hopes, fears, and ideas person by person. In my experience, having a safe space to air frustrations, admit imposter syndrome, and receive support and advice from the people you're in the trenches with day-by-day is the most efficient way to prevent teammates stewing in discomfort.

I aim to run a session every month – typically at the end of the day in a casual setting. I'll introduce the session, share my own thoughts and feelings to prevent the awkwardness of going first, and then ask other team members to volunteer their own.

Not only is this a phenomenal method of allowing the group to support itself, but patterns may quickly emerge through open conversation that allow the astute to prevent risks and issues from emerging.

I've also found that this is an effective mitigation strategy to Imposter Syndrome. By communicating challenges to the group, individuals are prevented from living inside their own head and the group is able to help recognise this most persistent feeling of self-doubt.

An extension of Group Therapy, I encourage the sharing of personal targets to allow the group to continually work towards and for each other's successes. With the knowledge of what success means to someone else, your own delivery style may be adjusted to be more empathy driven.

A step further than personal targets is group goals. The group should decide on what they want to achieve (aside from completing the project), as a combined goal will allow the entire team to work towards something that they have all become invested in together.

Being invested as a team, even those blended with clients, is my final recommendation of delivering with empathy. Being invested as a combined team: in each other, in goals, and in wellbeing. The aim of becoming invested is to make everyone put people first, and the challenge second.

As someone who follows technology and tech blogs closely, the concept of the blameless post-mortem is one that's stuck with me since I first learned about it. This is especially true as someone who has caused 1-2 of these post-mortems to be created[4].

The sinking feeling in your stomach when you screw up/take a platform down/fall behind on a deadline shouldn't be compounded further by anger. Being invested means that individuals come first, and the solution to the problem is worked on not out of fear of further reprisal, but out of the fun of the challenge itself.

While these thoughts are very much my own personal brand of delivering with empathy, they don't form an exhaustive list and I enjoy learning other techniques too.

I try to share where I am able with client project managers and stakeholders because the thoughts of the team, percolated, provide far more colour and substance than my thoughts alone.

1: What the client did say was "I am the client, and I am paying you to do as I tell you". Yeah right.
2: My most recent type III experience was when we accidentally walked too far around a ridge above the Colo River and ended up having to descend a mountaineering track under encroaching darkness. Other people have fallen foul of the same track though so it doesn't feel too bad in hindsight.
3: Another good cognitive bias to read up on is the hindsight bias.
4: I may have accidentally caused a couple of major global publications to disappear for an hour due to some incorrect configuration options I set. 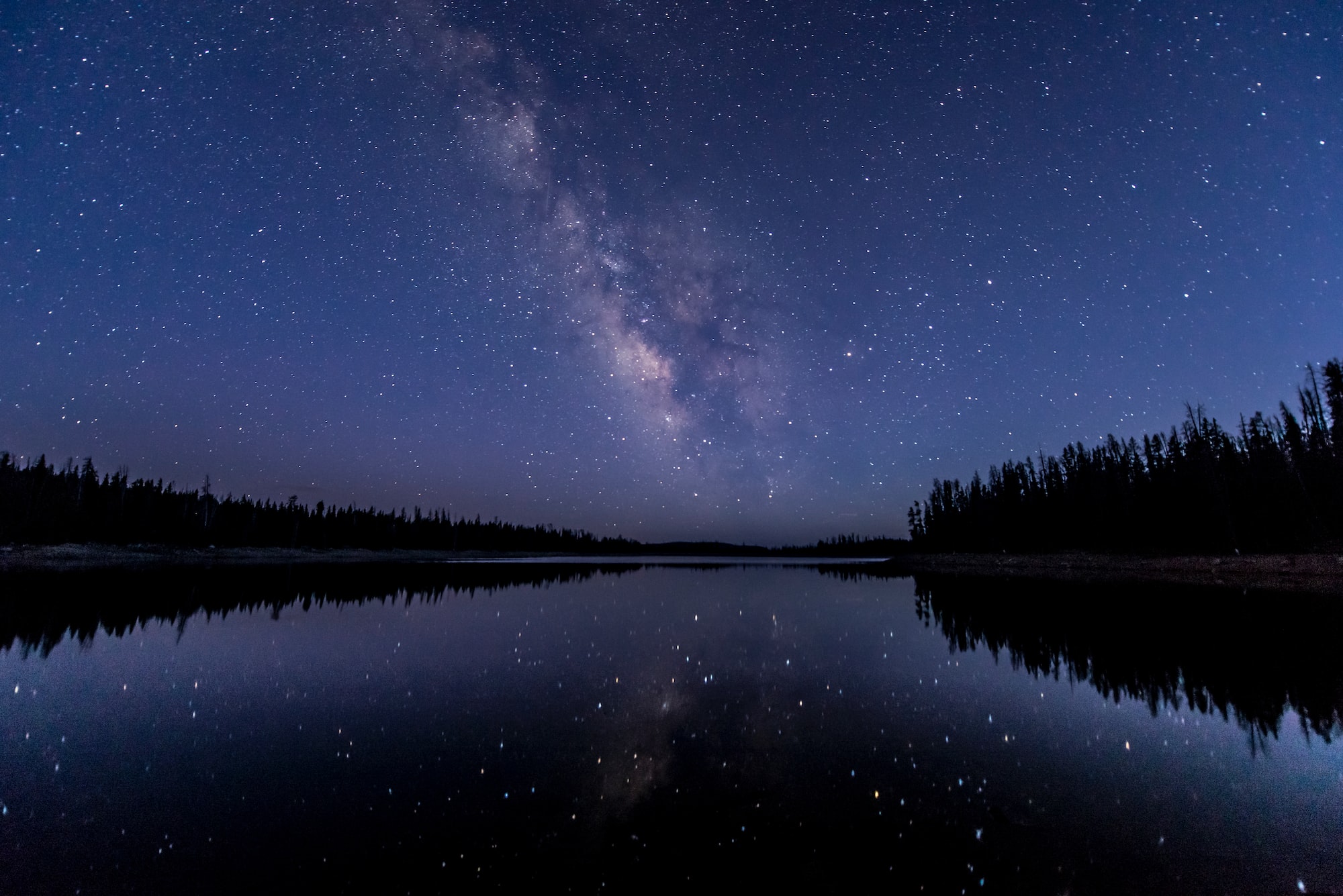 A Year at Drift 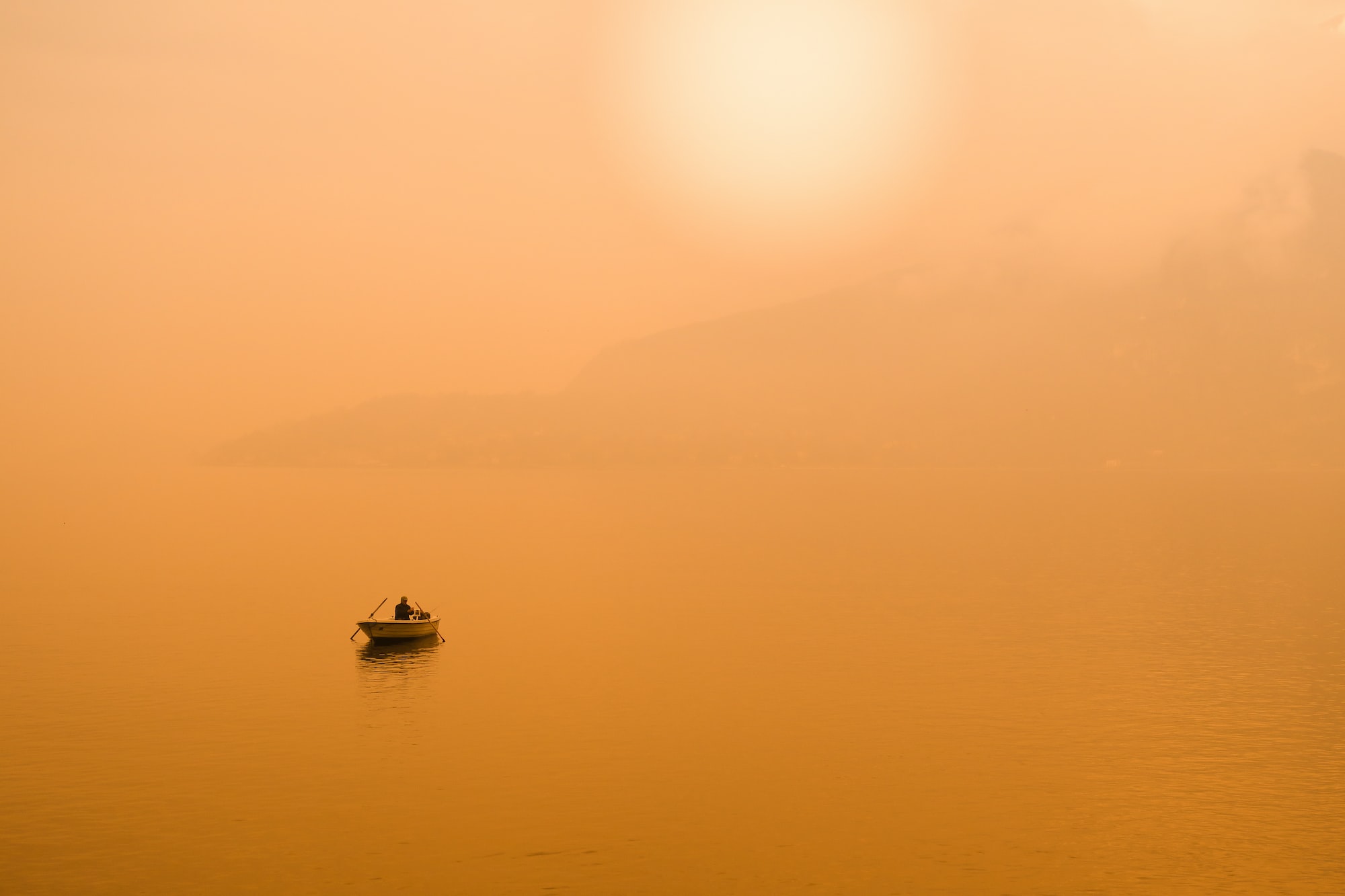 I was having a discussion recently about ridiculous things people do in their sleep. We covered people who walk in
Nov 7, 2012
2 min read
Aug
27

It's a phenomenon that I experience a lot. Once you learn about it and learn the word, you'll more likely
Aug 27, 2012
2 min read