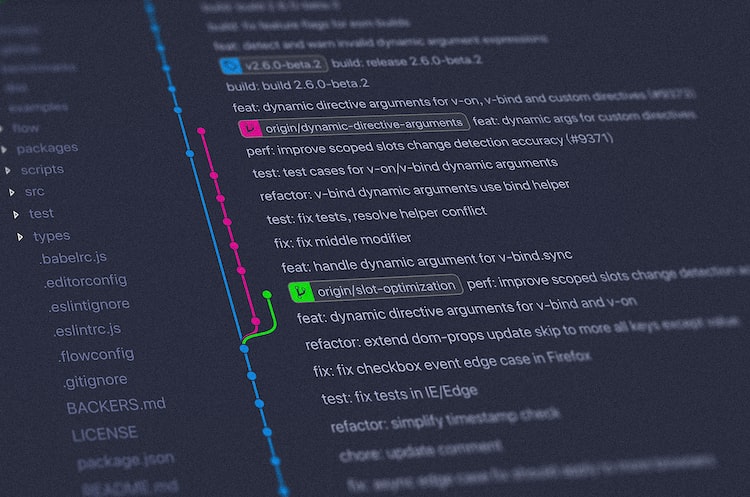 I learned about GitHub Actions when it was released last year, although didn't investigate further as I'd already configured my
Oct 12, 2020
10 min read
Nov
02 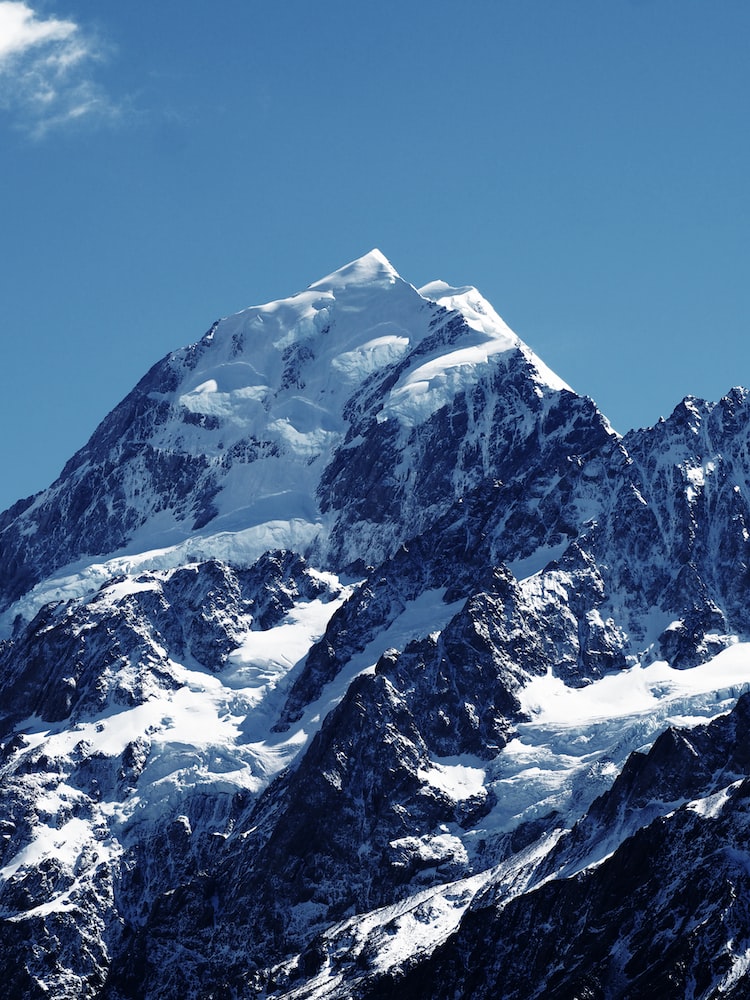 One of the things that I've been working on recently as part of my MBOs with Acquia is related to
Nov 2, 2014
1 min read
Oct
03 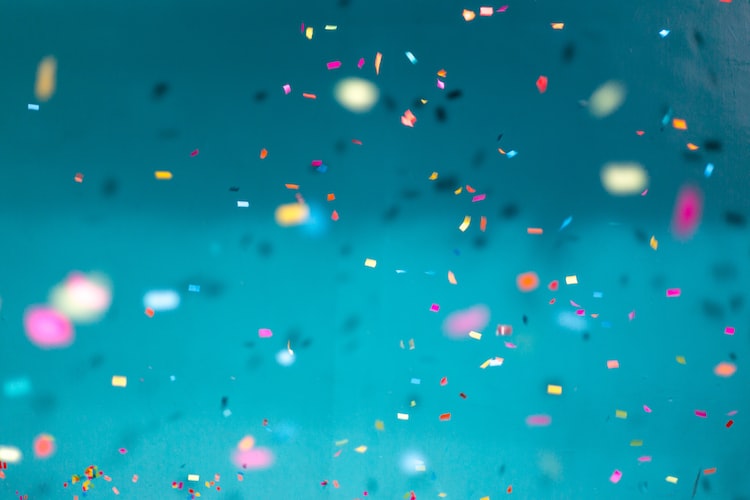 For the most recent Acquia Professional Services All Hands in Boston I took the Acquia Backend Specialist certification and passed!
Oct 3, 2014
3 min read
Apr
25 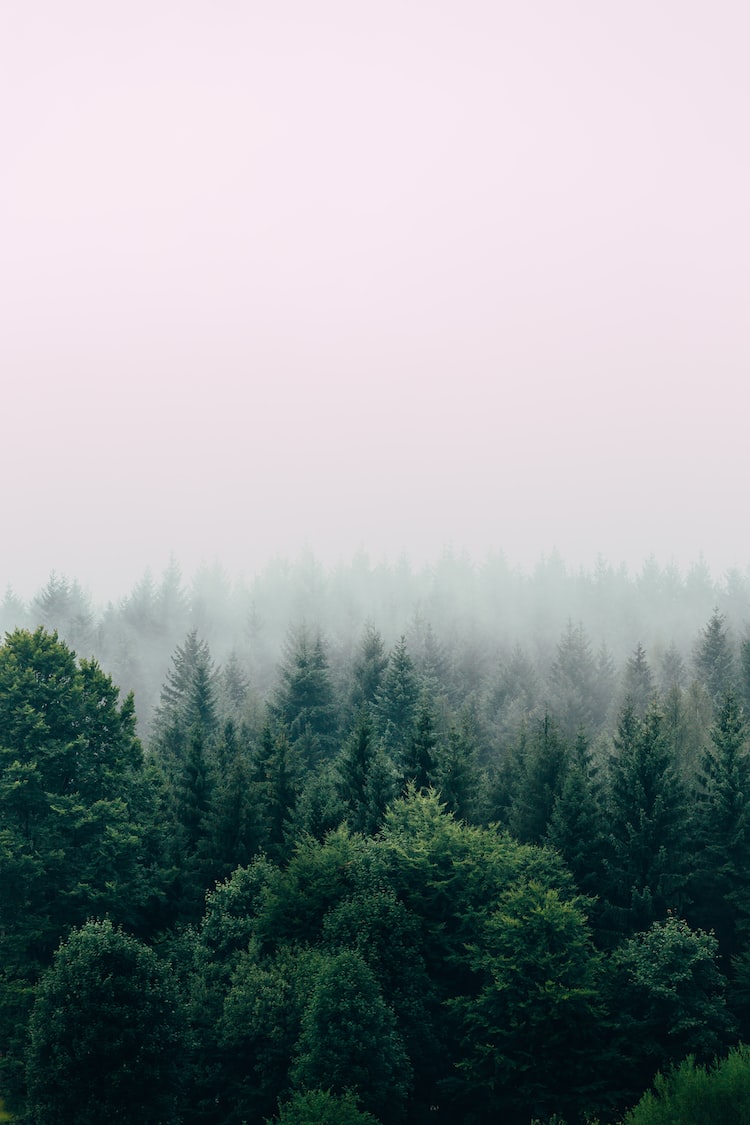 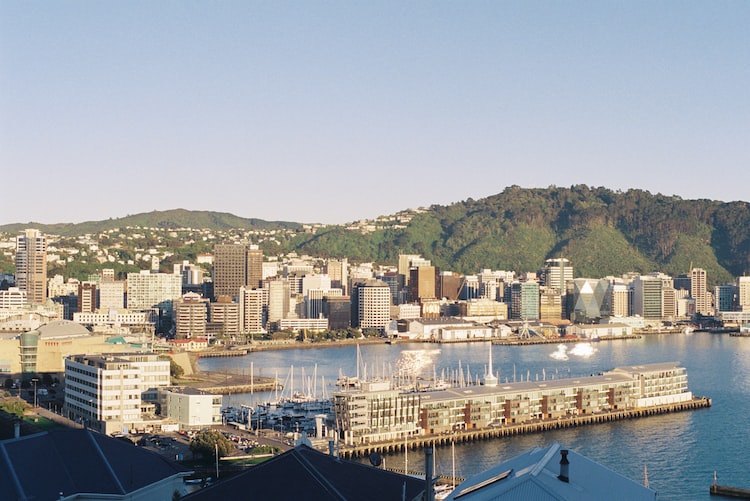 Acquia and Drupal in APAC

The original timestamp on this post was back in April, shortly after I started with Acquia. However, as has been
Dec 10, 2013
5 min read
Sep
03

As a sole developer or even as part of a small team (2-5 developers), setting up a development workflow seems
Sep 3, 2013
5 min read