I learned about GitHub Actions [https://github.com/features/actions] when it was released last year, although didn't investigate further
Oct 12, 2020
10 min read
Dec
22

Quite often in my role as a Solutions Architect at Acquia, I'll see customers looking to bring sites under the
May 9, 2016
3 min read
Sep
03

Recently I was posed with the question about verifying self-signed SSL certificates with drupal_http_request() [https://api.drupal.org/
Sep 3, 2015
1 min read
Oct
11 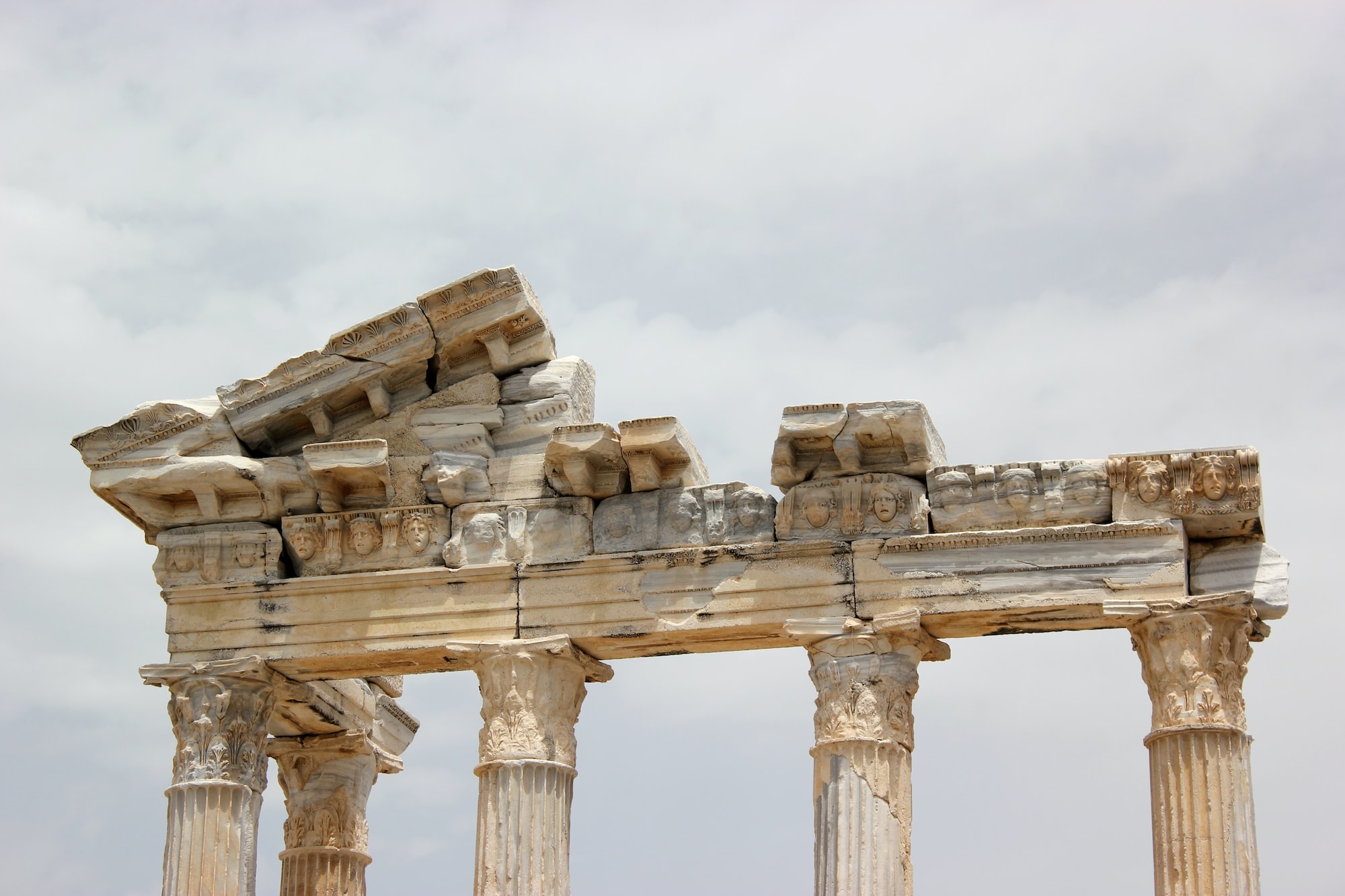 Playing with augeas for fun and profit

Contrary to what Wikipedia says [https://en.wikipedia.org/wiki/Augeas], the Augeas I'm using isn't at all related to
Oct 11, 2014
2 min read
Mar
18

The short story Rather than trawling through my digressions I'll place the steps for setting up Drupal sub sites at
Sep 29, 2012
2 min read
Jan
11

Migrating from multisite to singlesite.

In this blog post [http://post/drupal-subsites-made-simple] I detailed how easy it was to create subsites in Drupal. Subsites have
Jan 11, 2012
2 min read