A while ago I was invited to a Wenatex event and wrote a fairly popular article about it. Recently I received another invitation and decided to attend the event, take notes, obtain information and generally be a conduit through which people can ascertain more information about the company and what the free invitation really entails.

gave a tiny bit of information but no real details of Wenatex itself; much as was the case with the previous invite I received and blogged about.

Shortly before 7pm, I arrived at the venue, the Torrance Room within University House at the Australian National University. It was fitted out to banquet spec; twelve chairs in an 'L' shape with the focal point being a single bed and Wenatex branded display poster. My instantaneous reaction was favourable as it appeared a lot of time and effort had gone into attempting to impress event guests.

Totally, there were four attendees and the presenter; a man who made an effort to get to know us and to tell us a little about himself.

The night started with around 15-20 minutes of introduction to Wenatex the company. It covered who they were, what they did, information about how the company was founded and their mission. The presenter was knowledgeable about the company and seemed well practiced at the spiel. Although I had done some prior research into the company there was additional information that I garnered from the intro.

Following the introduction came the free dinner, as offered. Wenatex are not the caterer so I don't feel it fair to besmirch the quality of the meal; they after all did not cook it. I was served some kind of chilli/rice dish with sides of corn and fresh bread. It was edible but even as a recipe following amateur I could probably create better. They also served a fried calamari/prawn tempura attempt with a side of chips and salad to other event guests. Again I don't think it's overly critical to say it was nothing special.

That being said, Wenatex are not in the food business and they change venue (hence food) with each event so your mileage may vary.

I can't say I learned a huge amount of information about sleeping from the talk itself. I got the feeling often that the questions posed by the speaker were leading with the sole purpose of making the participant think the Wenatex product is the only 'sleep system' appropriate for them.

My opinion of it was that there was a fair amount of pseudoscience and confidence play in order to get the eventual sale. There was a huge amount of information thrown at me and I had no access to fact checking sources so aside from the things that I knew were incorrect I had to take everything at face value. I found a link to one of their seminar booklets which I believe is available on their website. This should give readers an idea of the sort of information given out.

One thing I did notice about the talk was that from the start the emphasis was decidedly not on sales. The idea of the talk appeared to take the standpoint that the presenter is a 'sleep expert' and they're going to give tips on how to improve sleeping habits. Each person was encouraged to fill in a questionnaire which was then analysed and recommendations given on improving quality of sleep. Since I have no trouble sleeping with my only vice being that I regularly take less 4-6 hours a night I was encouraged to 'Make the most of the sleep with a better bed'. If an attendee suffered from temperature variation it was advised that the sleep system would remedy that. If there was disruption via snoring, the orthopaedic pillow would solve that. The audience were lead to draw their own conclusions from the evidence given and had that all been taken on face value as true; the obvious conclusion drawn would be that Wenatex are the only bed manufacturer to supply adequate beds.

Temptations of $50 free gifts are bound to ensnare some people. The gifts offered were either:

In addition the attendee was given a $30 voucher to shop at http://amazinggiftshop.com.au. My definition of a gift does not stretch to a voucher for money off but as an observer only interested in the experience it was not my place to stir, rather just to report back the facts.

I was able to lie down on the bed and test it toward the end of the seminar. The sheer length of time taken to 'learn' everything about sleep meant that by this time I was ready to sleep for real. It was no doubt a comfortable bed to lie in., but I would guess it all boils down to personal preference, and budget. My personal opinion is that there is a fair degree of snake oil involved with certain aspects of the entire package; namely the herbal inlay but I would not stand in the way of any person wishing to buy a bed; indeed a couple attending did buy one.

The prices were shown at the very end of the seminar. Again, I managed to find an online copy of the seminar price list for perusal. As it states, seminar prices are at a 25% reduction which is very compelling in a hard sell environment.

However interesting the talk may be to people attending I was strongly reminded of my Time = Money post. Spending four hours of my time going to a seminar on sleep is simply not worth my time for the '$50 free gift' and at a guess a $5 dinner. I do not however, believe that it is a scam. There is no requirement to buy anything and attending the event is obligation free. I ended up leaving 4 hours poorer, with a full stomach and a knife sharpener. If you're looking for a new bed consider this company in the same way you consider all others. The only major difference is how they market and sell their beds, with suspicion perhaps being gained by this slightly unusual tactic. 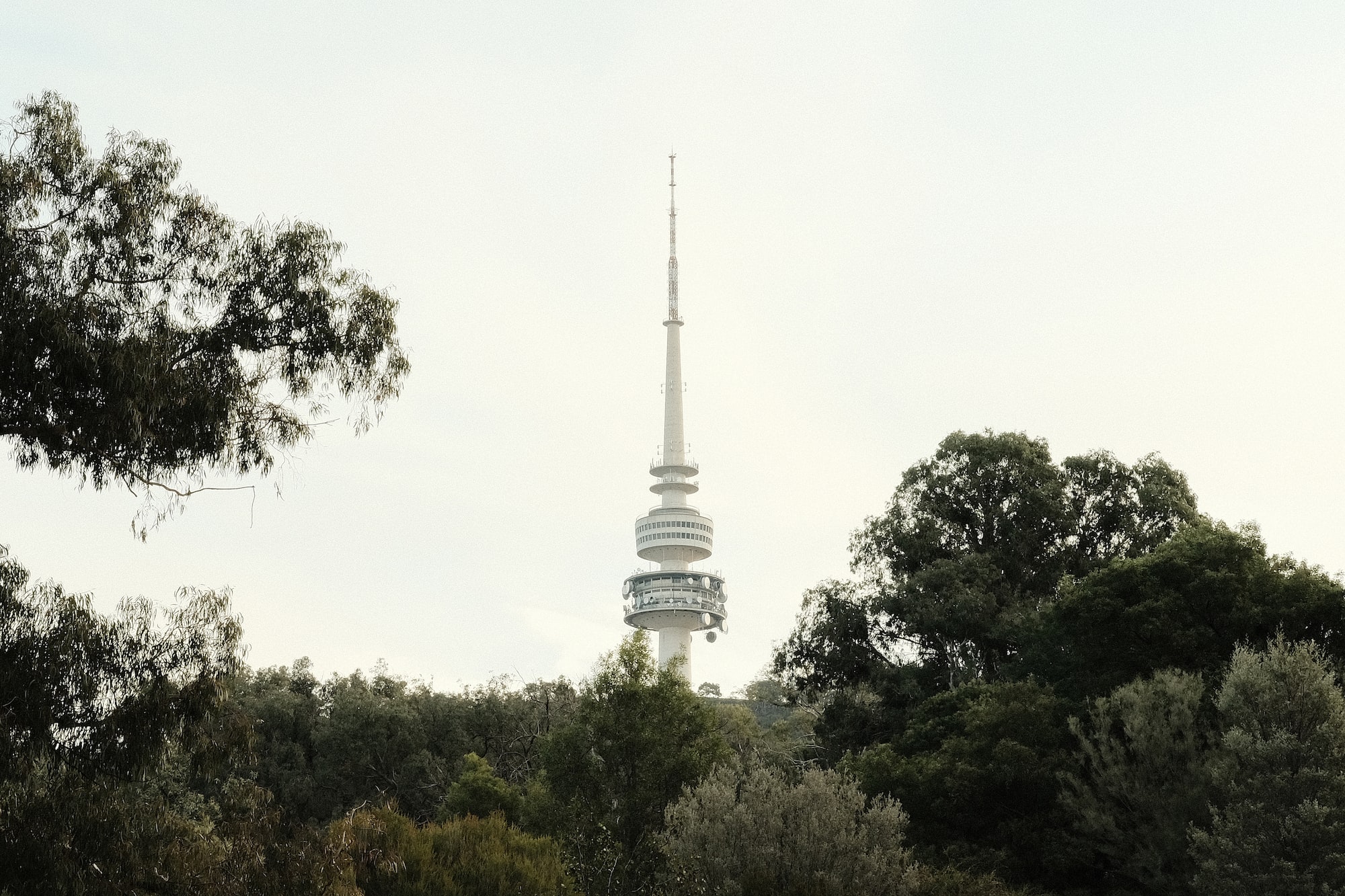 To those who know me, the past couple of weeks in my schedule have been fairly jam packed with DrupalGov
May 13, 2014
3 min read
May
02 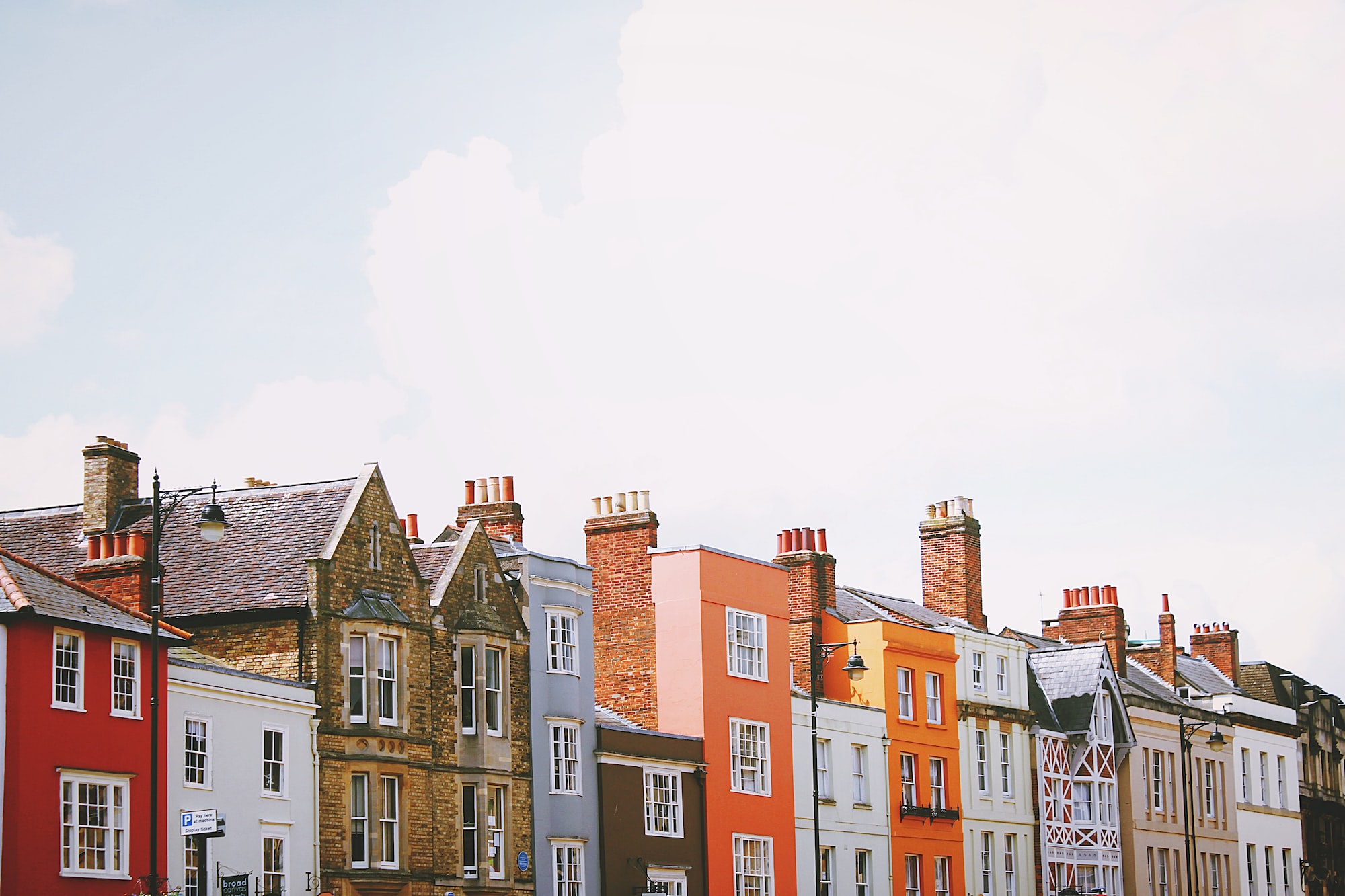 For anyone who is in the process of renting a property in Canberra and are looking at properties advertised by
May 2, 2014
3 min read
Aug
29

Whether it's for fun, tinkering around or for an actual purpose I like to keep up to date with contrib
Nov 12, 2012
1 min read