Recently I started noticing a spike in the overall bandwidth on my server. A little bit of investigation revealed some interesting albeit confusing details.

Towards the end of last month's billing cycle for my server I realised I'd actually overshot my bandwidth cap by a little bit. This wasn't anything unusual as I was always pushing it in previous months but decided to keep an eye on it at the start of the next month.

Two days into the next billing cycle and I'd used up half of my available bandwidth - oh dear, something is definitely wrong.

I figured the bandwidth spike could be due to a number of things:

So to narrow down the options, I employed the assistance of MammothVPS's performance page, CloudFlare, AWStats, netstat, and IPTraf. I was able to see the huge amounts of traffic were on port 80 and at a fairly consistent rate of 250kb/s-300kb/s for the past few days. A couple of netstat commands allowed me to see that the majority of apache's workers were connected to by a limited number of IPs.

Further perusal of the awstats pages for my server displyed both the large spike and the narrow range of IPs from which the requests originated.

The first thing to notice is that most of the requests in the top 10 list come from either 120.43.0.0/16 or 27.159.0.0/16. From this, it doesn't take much to realise the origin was China and the Chinanet Fujian Province Network. What was also interesting was how ALL of the requests from this rather distributed attack were for a non-existent page on my site - another indication of malicious intent.

Unfortunately, with around 80000 pages visited and 230KB delivered for the 404 response of each request, there was an excess of bandwidth used, 17.5GB.

The simplest method of blocking all these requests was not by adding the IPs to the banlist in Drupal (a rather ineffective method of restricting access), rather to add them to iptables or to my CDN/optimiser, CloudFlare.

A number of the following commands:

with all of the different ranges on both my server and CloudFlare configuration pages really quietened things down and I have to consider myself far less popular now as I've not got nearly the same volume of bandwidth per day. Every year I spend an afternoon reading through my credit card statement to see whether I've accidentally forgotten to unsubscribe
Oct 3, 2022
7 min read
Sep
17 Short post incoming because it's not worthy of a longer one, but more interesting than dropping a tweet. I noticed
Sep 17, 2022
1 min read
Jan
07 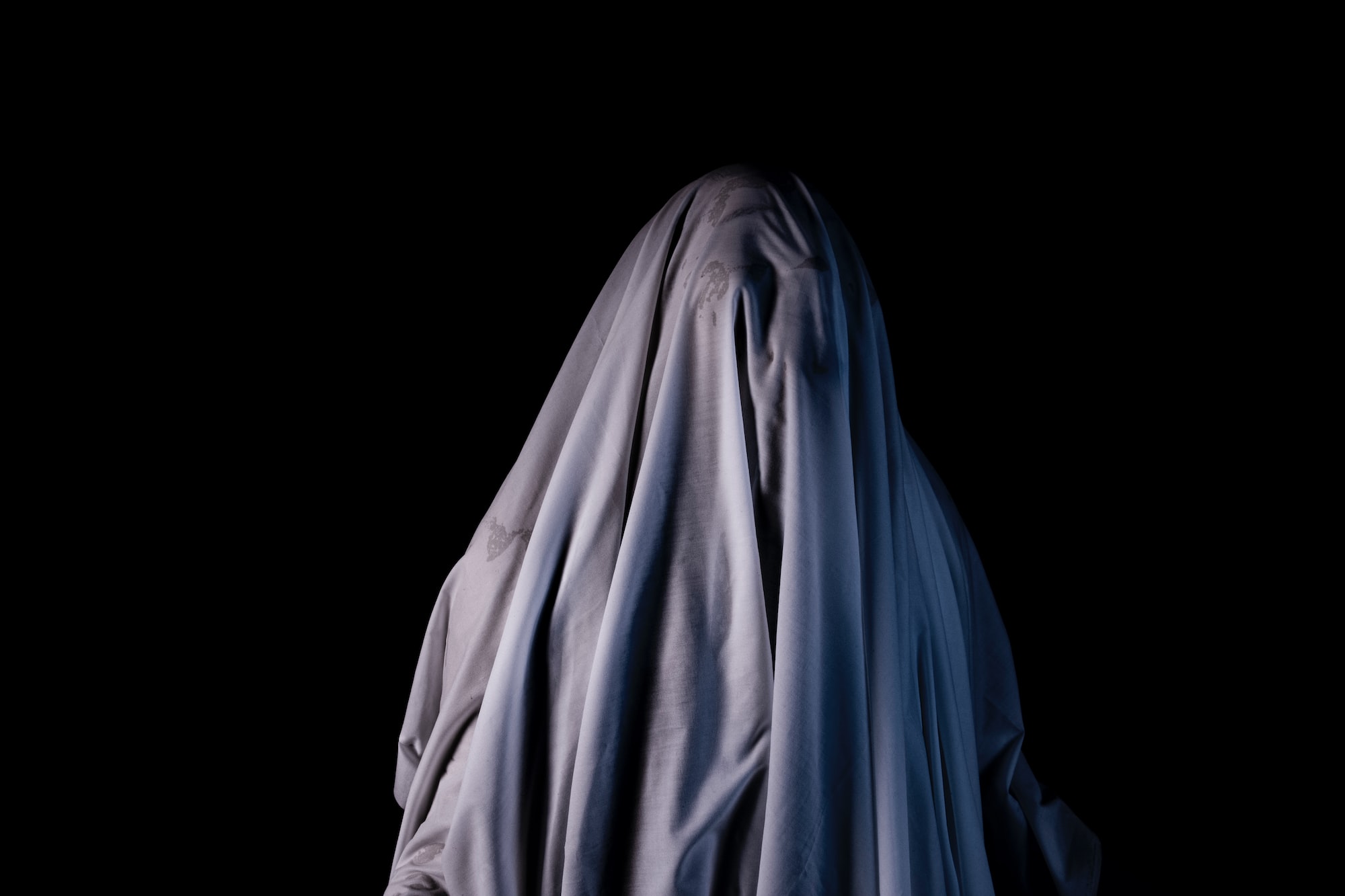 Recently I've had the opportunity to play with some new and existing technologies as a mechanism of both upskilling and
Jan 7, 2021
5 min read
Dec
26 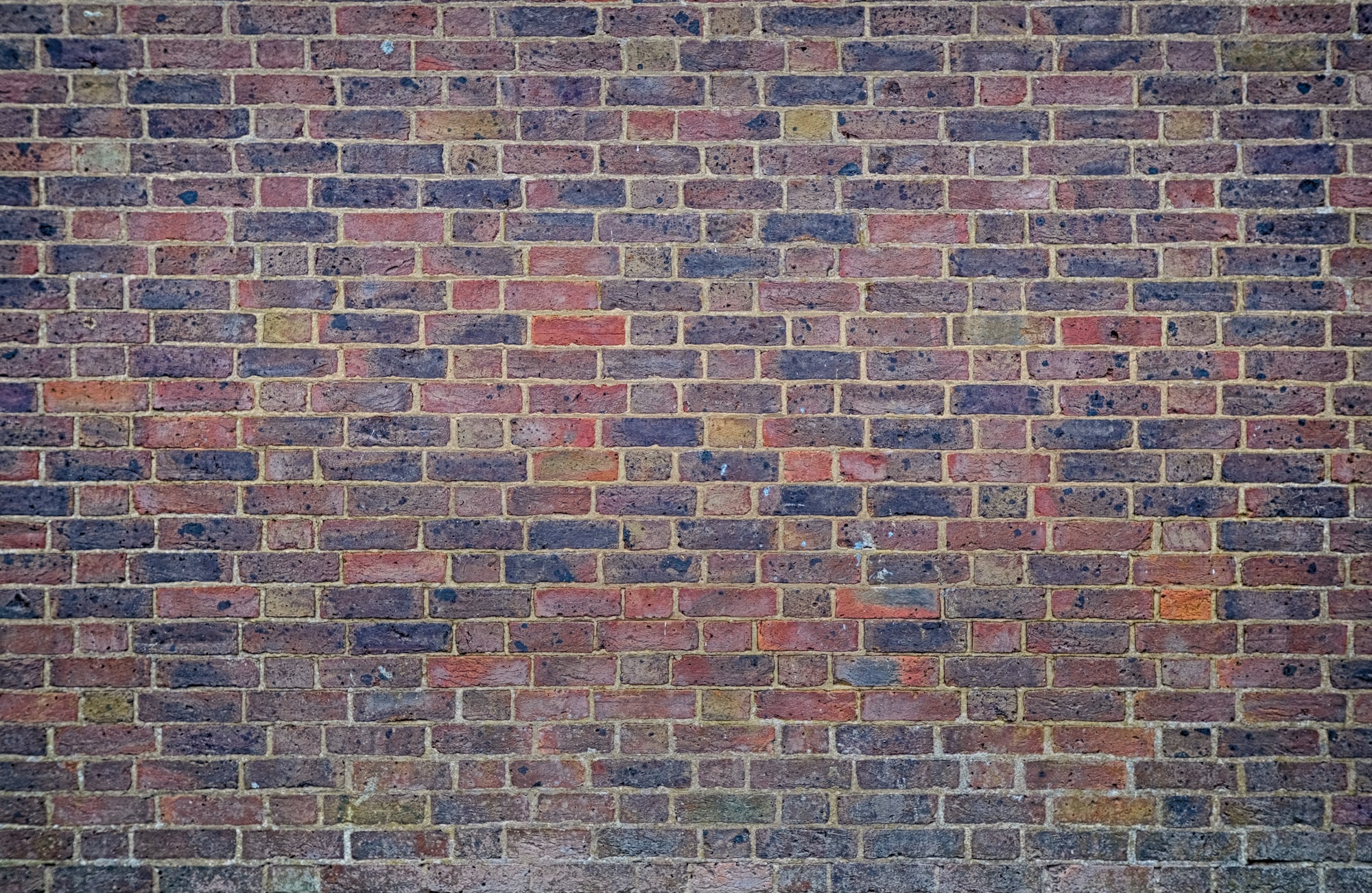 Over the last week, I've been building a new server for some friends and I to host our own NextCloud
Dec 26, 2020
6 min read
Aug
26

As I have moved my blog platform over to Ghost, I've realised that there will be other parts of my
Aug 26, 2020
5 min read